... and just like that it is all over. PiWars 2018 was a smashing event last Sunday (and we did smash a few things literally :D)

We didn't do well overall and came 10th out of 14 or 15 teams that participated in the Beginners category. I had set my sights on much higher, but obviously didn't work towards it correctly. So in this post and probably the next one, I'll outline the lessons learnt and the plan forward. We fully hope that a #PiWars 2019 does happen and we are given a chance to participate in it again. 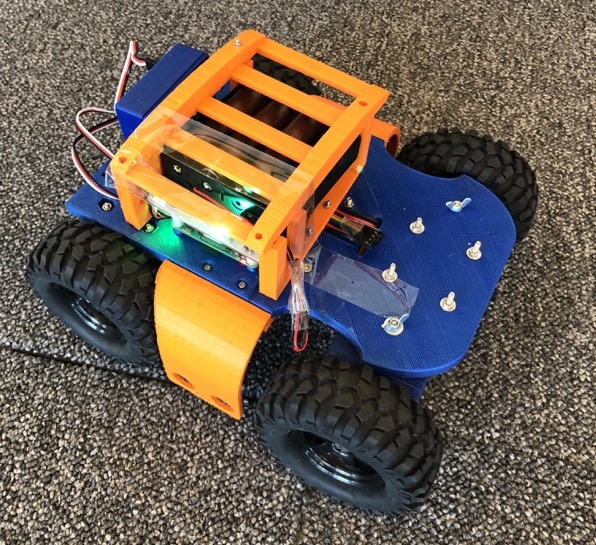 Well, we got 2 clean runs and one rescued run using PixyCamera. Our best timing was about 10 seconds. While I don't call it 'right' because at home I had done 9 seconds and was hoping to do a sub 4 second with full power, unfortunately I squirreled at all the wrong tasks and didn't have enough time to do the final bit of tuning that would have allowed us to go much faster.

I will get back to it later this week and post the details.

Till Saturday night I had no idea about how to do Duck shoot. I had no special attachments and was completely clueless. Saturday night I sat down in the hotel and looked at the golf grabber. First thing I did was to write code for the golf grabber to move up and down. I noticed there was a small curve in its path that would provide a small 'kick' to any ball if it was close enough. So I coded the Joystick to move the kicker appropriately.

It kind of worked at the event. Even though the nudges were very gentle we managed to score 3/5, 3/5 and 2/5 in our three attempts. This was our first challenge of the day and we started feeling hopeful for the rest.

My boy did the obstacle course and the robot behaved perfectly (thanks to Thunderborg). Apart from a bit where we got lost on the turntable, it was pretty flawless. The bot powered through the rock paper scissors without breaking a sweat. The bridges and blockades were set up and aside as required and we managed a time of 2.05 seconds. Not blazing the trail by any means but not too shabby either.

You can guess why we were in 10th place because we are already in the "what went wrong section".

Apart from the build, there was a ton wrong with my approach towards building the Robot. I'll do a separate post on those learnings.

For now, its time to catch up with two weeks of sleep-deprivation and start planning for 2019 ;-). 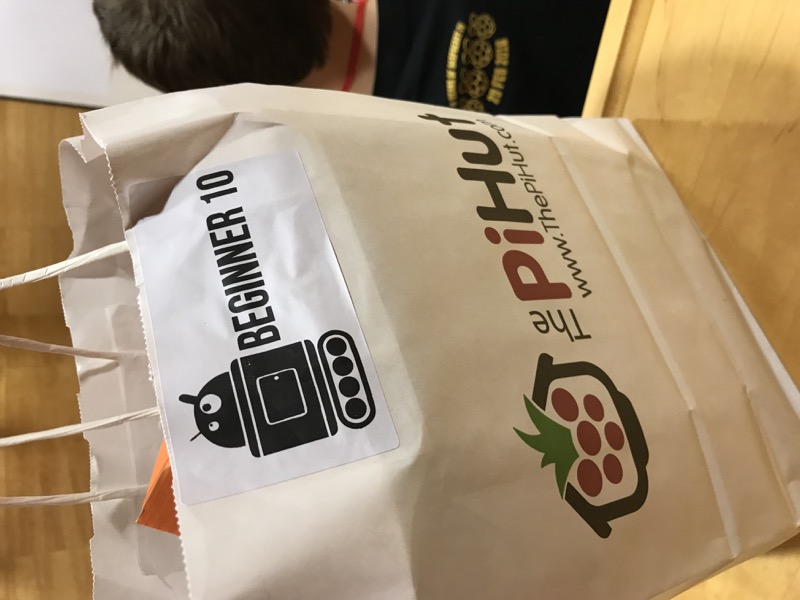